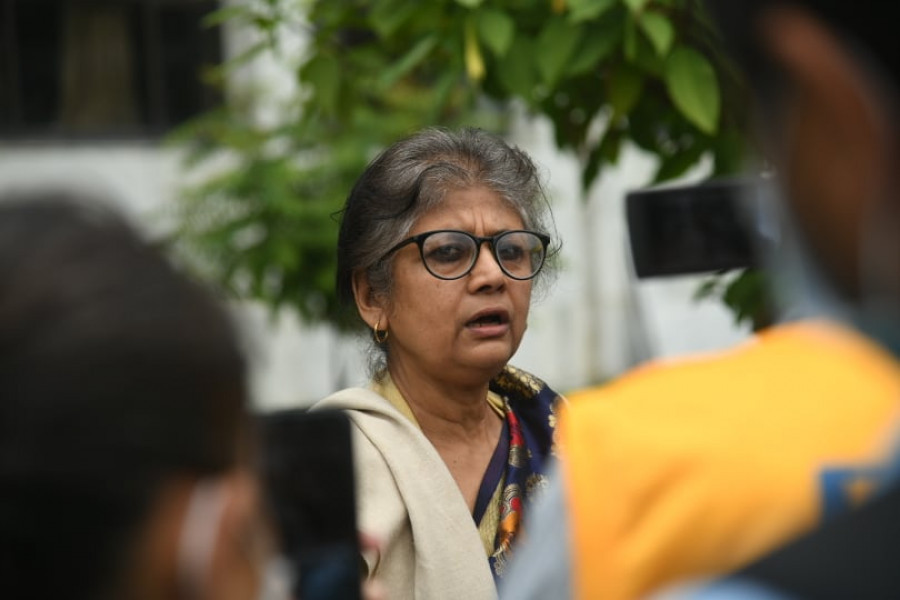 Sarita Giri has lost the post of House of Representatives (HoR) member.

Socialist Party Nepal had expelled Giri from the House and party for violating the party whip on the Constitution amendment bill brought to implement the new map. The party had written to the Federal Parliament Secretariat to inform about her expulsion.

General Secretary of the Federal Parliament Secretariat Bharat Raj Gautam on Thursday has issued a notice to inform that she has been removed from the post and announced that the post is now vacant.

She has said that she will take legal remedy against her expulsion.

A meeting of the party’s office-bearers on Tuesday had decided to expel Giri from the post of lawmaker and party membership.

The party had formed a task force under General Secretary Ram Sahaya Prasad Yadav to investigate the incident. The task force also including Mohammad Ishtiyaq Rai and Sushila Shrestha had recommended to the party to take action against Giri.

Giri had lodged an amendment proposal against the Constitution amendment bill brought to implement the new map. Giri in her amendment proposal had stated that Nepal does not have sources and evidence to establish that the territory of Limpiyadhura, Kalapani and Lipu Lekh belongs to Nepal.

She had also left the House before voting on the bill violating the party whip to vote in support of the government’s bill. 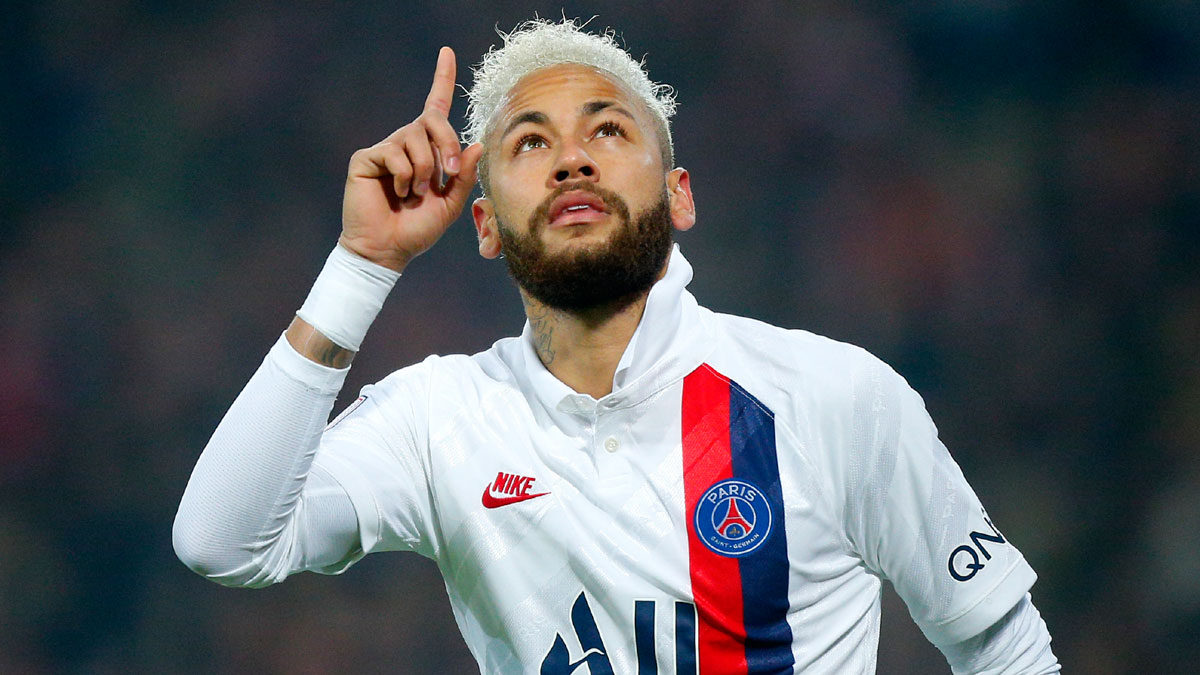 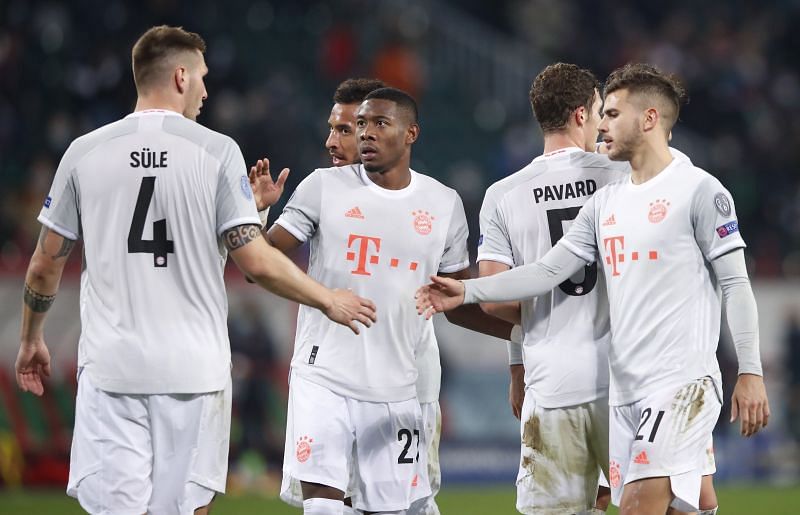 WRITE COMMENTS FOR THIS ARTICLE 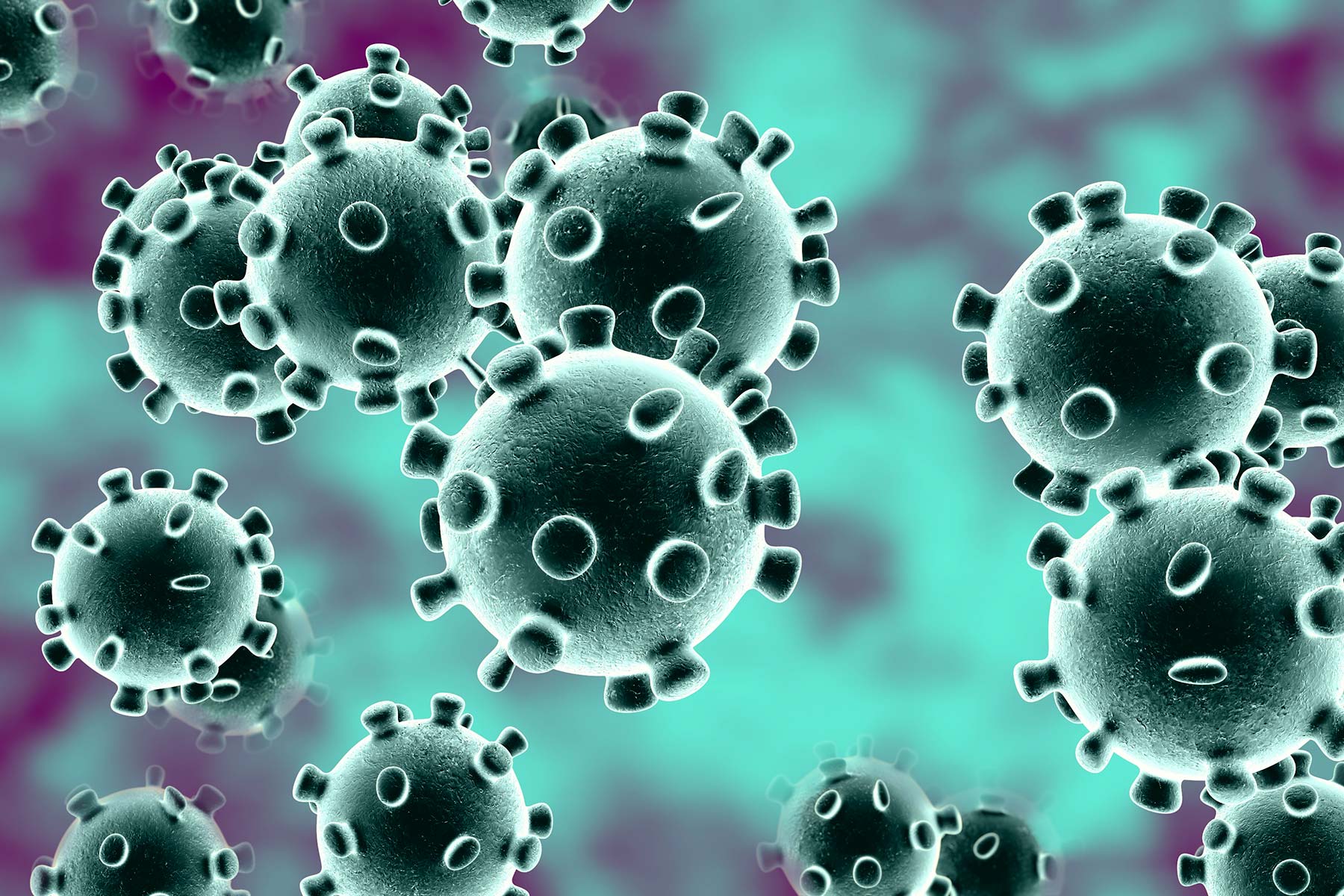 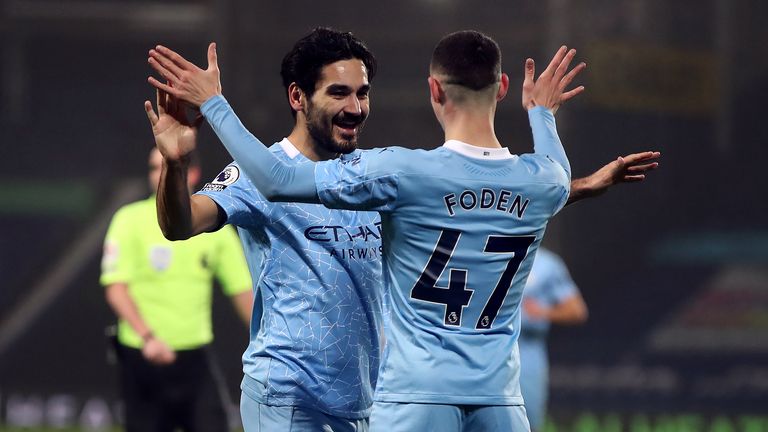 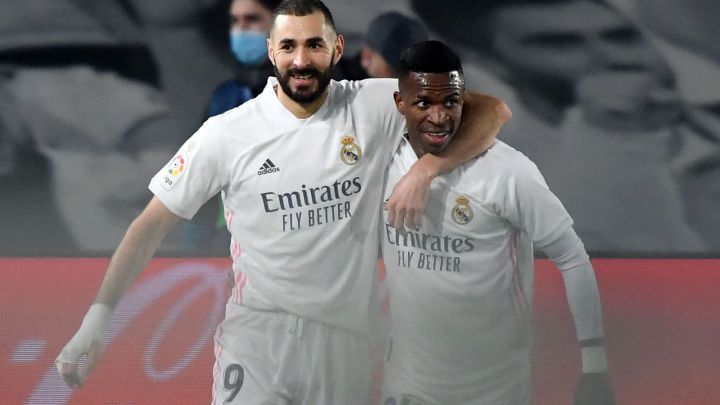 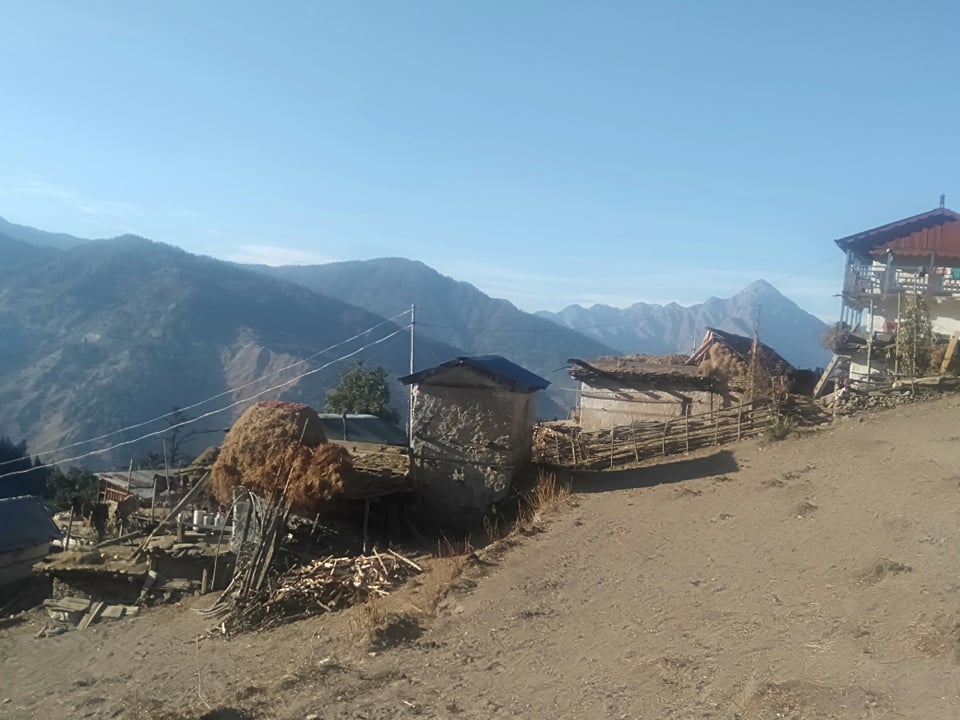